I am a bit annoyed that although it is the middle of November, I am still writing some posts about my stay in Japan in October. I really should hurry up! I try to post something I encountered in Japan that does not occur to me in England. And this was one of those things.

I like gardening and I particularly like growing something edible. I have tried planting various things and some become successful and some are completely failure. As I mentioned before I learnt that Okra/Ladys’ Finger is the biggest No-no plant in London and another I gave up even before trying is this plant. 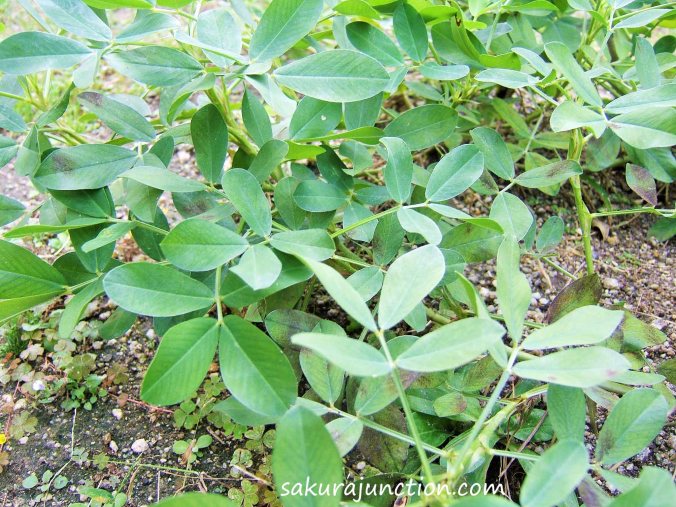 This plant was in my mother’s garden. I was looking forward to being there when they harvest it. Do you know what this plant is?

END_OF_DOCUMENT_TOKEN_TO_BE_REPLACED

Do you know this beautiful shiny fish?

It is ‘Sanma (さんま, 秋刀魚)’ in Japanese. I have learned it’s called ‘Pacific Saury’ in English just recently. I never had a reason to search their name before because I have never seen them in London. Oh, only once actually in Japanese food shop but it was a frozen one.

The fish swim towards Japan in a big shoal in Autumn season with lots of oil on its body for laying eggs. They apparently have a very short life for just two years or something… 😦

Lots of Sanma appear in fishmongers in Autumn. It is one of the Taste of Autumn for Japanese.

So how do we eat them? 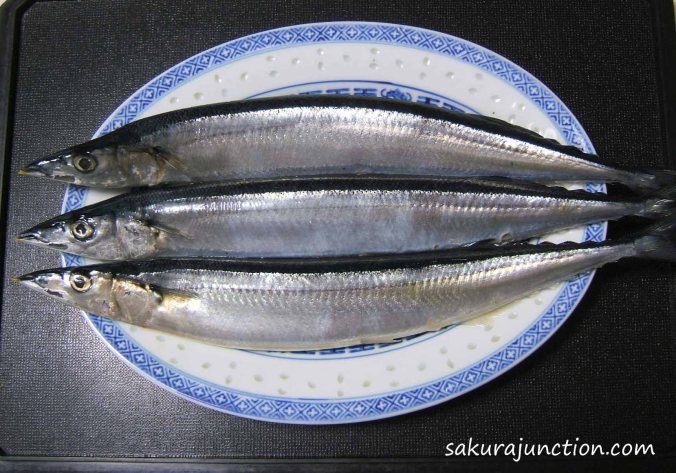 Of course there are many ways to cook it. Some are very regional like famous ‘Sanma Sushi’. However, the way I like the most is the simplest one.