This post became a much delayed report but last month I had an opportunity to hold another ‘Wagashi’ Japanese Sweet Making Workshop in London. This time it was at the very posh lovely Tea speciality shop My Cup of Tea which is located near Piccadilly Circus. Maybe because it was a weekday and also in the early evening we had two male enthusiasts amongst female participants. It is great to see many people from both gender getting to know about Japanese sweets culture and being interested in even making them.

The theme of the sweets we made in the Workshop was Flowers. I planned to make three sweets that are visually pretty but not too complicated to produce for beginners. After a short introduction the workshop commenced.

END_OF_DOCUMENT_TOKEN_TO_BE_REPLACED 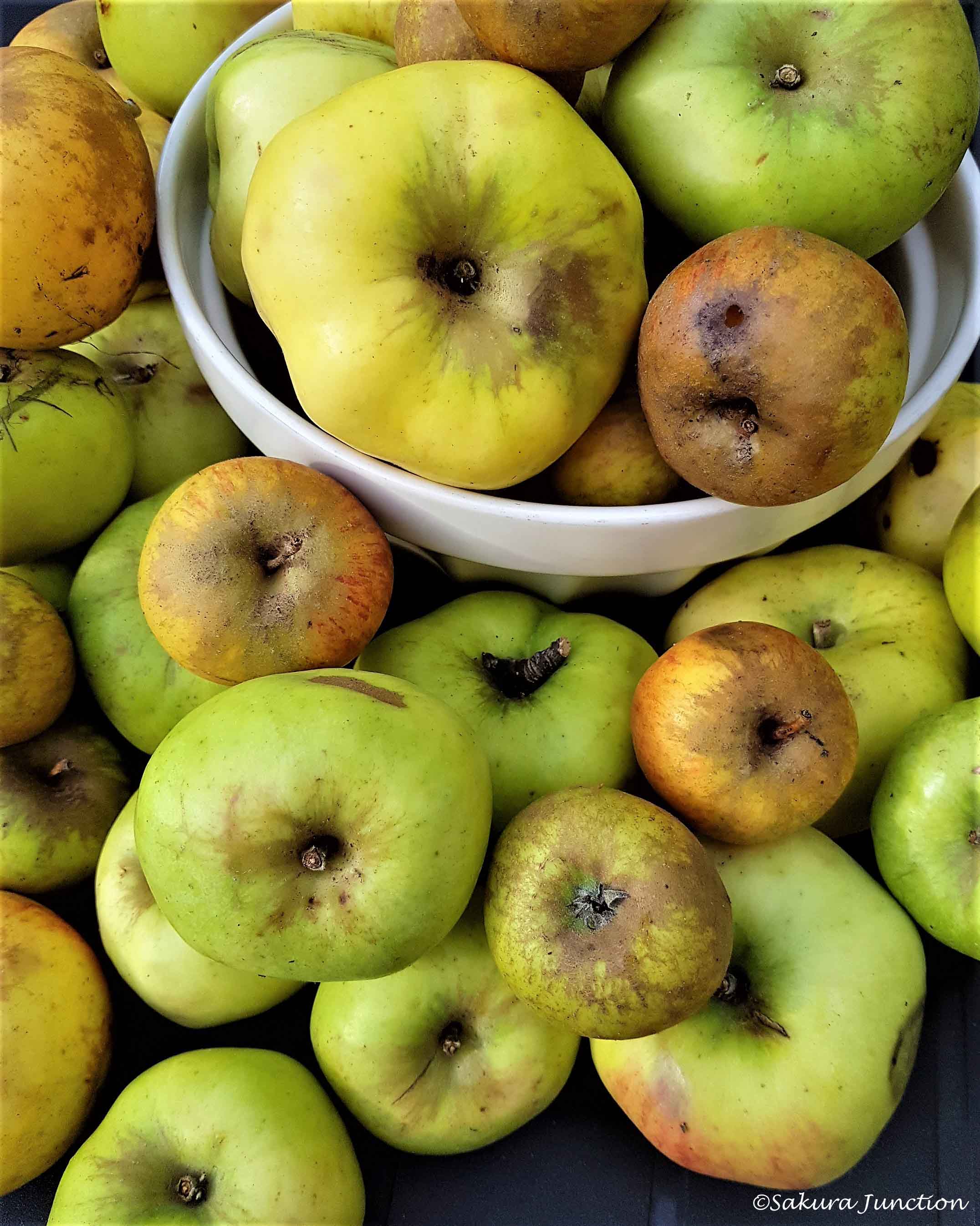 Autumn is here! It is the season that some particular delicacies appear in food markets. Such delicacies are mushrooms, persimmon, nuts and so much more. Amongst all these foods in this season the one that stands out especially for Japanese people is definitely Sweet Chestnut. We love Chestnuts very much. We use them for making all sorts of sweets and even for savoury dishes. The most loved sweet with chestnuts in Japan is undoubtedly Mont Blanc which of course is a western cake with a soft sponge as the base and topped up with a swirl of sweet delicious chestnuts cream. Every Autumn when I find sweet chestnuts at a front of green groceries I have been thinking that I would arrange this nations favourite cake into a Japanese sweet ‘Wagashi’ someday.

So this year I finally managed to make my own Japanese sweet version of Mont Blanc. Instead of sponge I used soft sweet ‘Mochi’, rice cake, as the base. For making the delicious Chestnut flavour to stand out, I selected simple plain flavoured one.

END_OF_DOCUMENT_TOKEN_TO_BE_REPLACED

I found a little swirl in this lovely Japanese Kimono shop.

The colour and pattern are very Japanese. 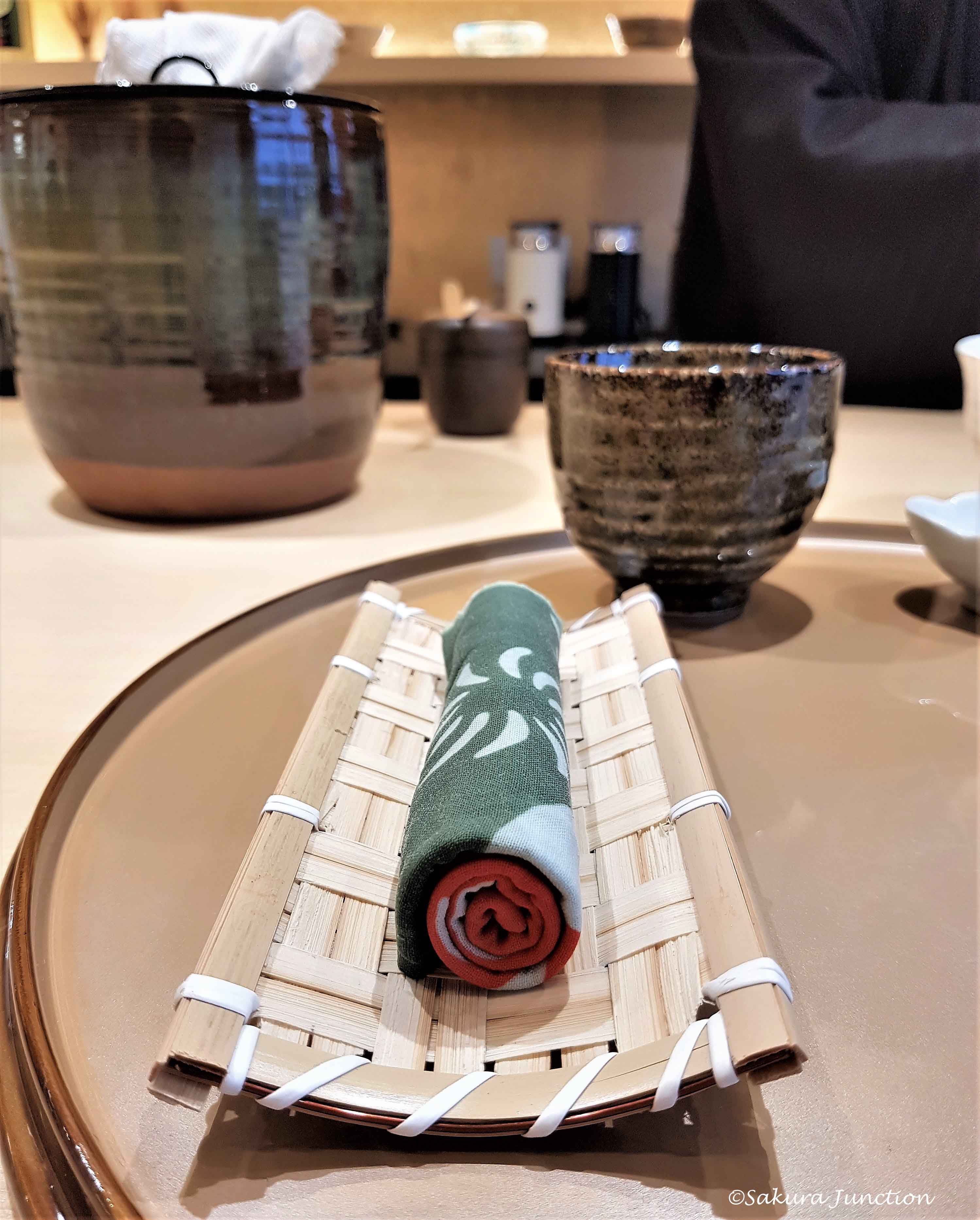 Have a lovely weekend! 😊

Today, the 5th of November, is Guy Fawkes Night and sometime also called Bonfire Night. It is the day that in 1605 Guy Fawkes and a group of people plotted to explode House of Parliament in England. However, they failed and got arrested and then were executed after brutally tortured. Later on people celebrated the attempt of Guy Fawkes and started making bonfires in a square and also putting up fireworks and fire crackers in the evening on Guy Fawkes Night.

So, I made Firework, Japanese sweet. I feel a little odd to post about Fireworks sweet in November. Because Fireworks season is normally summer in Japan and it seems like an out of season post. However, I made this Fireworks sweet for British people and this is one of my monthly sweets for November. 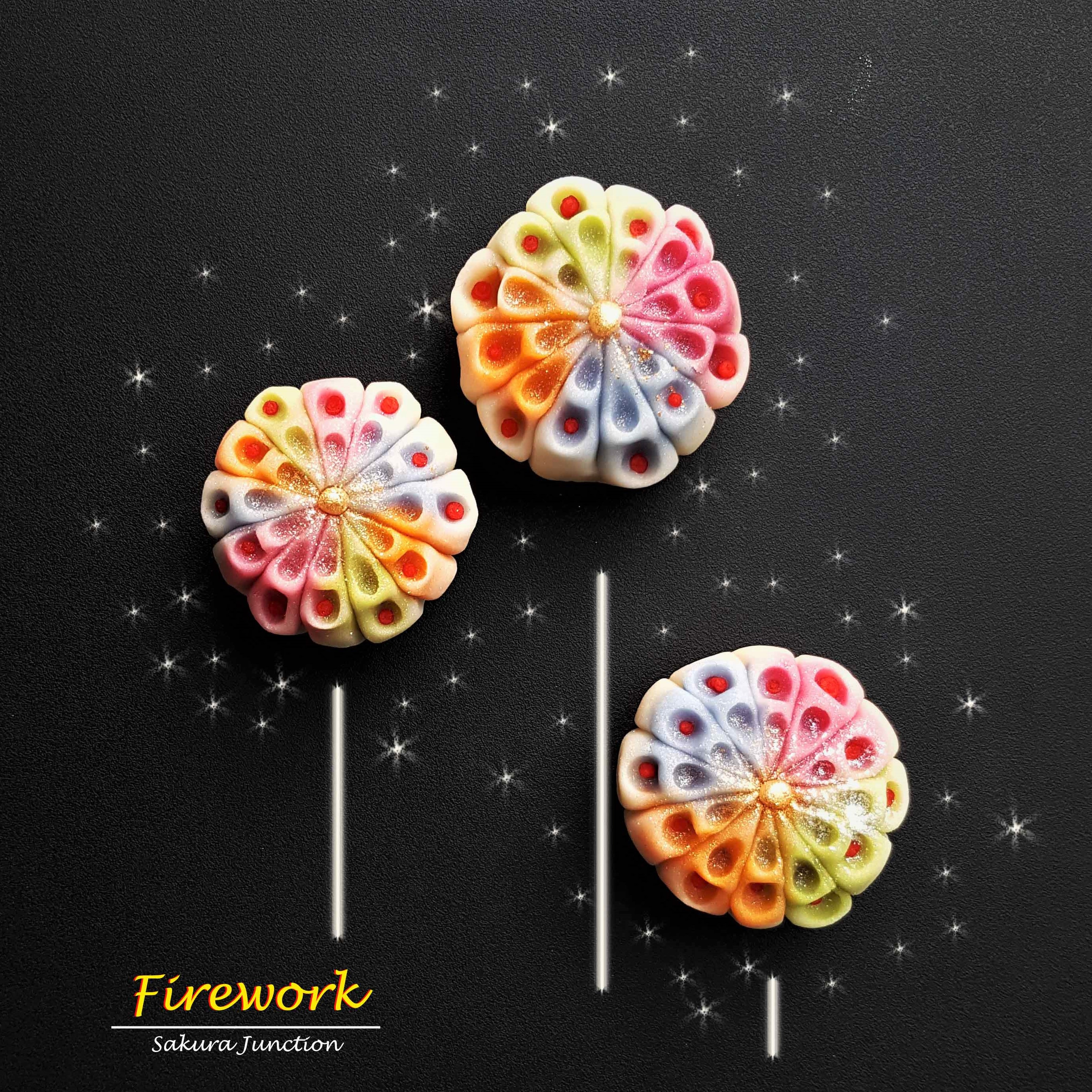